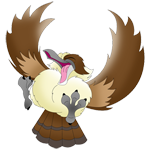 It’s a Buderim Family Tradition ~ come along and have a great time!

Buderim Community Carols begins at 5:30pm for a 6pm start till 8:30pm, at the stage in “Buderim Village Park” on King Street, Buderim. Gold coin donation on entry.

Kids, parents, grand-parents!Everyone is invited to this much loved, heart warming, Buderim Christmas event. From Jingle Bells to Hark the Herald Angels,  enjoy a good old fashioned singalong with the community.

The Buderim Community Carols always feature great local talent in an entertaining Christmas presentation that includes traditional carols. BUT of course there will be a visit from the Big Bearded Guy in a red suit for the kids!

Santa’s fun-filled appearance really adds to the spirit of the season.

The Carols are basically a great big community singalong, where you bring a picnic blanket, the family and join friends and neighbours in traditional Carolling. The traditional candles have given way to safer glow sticks and toys, on sale to entertain the young and young-at-heart.

In the event of rain, the Carols will move to the Buderim Community Hall across the road.

PLEASE NOTE: This event will be operated in accordance with the applicable COVID restrictions where required.

Check out the awesome timelapse of the event as recorded by Ross Eason, it’s the whole Carols in just a few seconds. 🙂 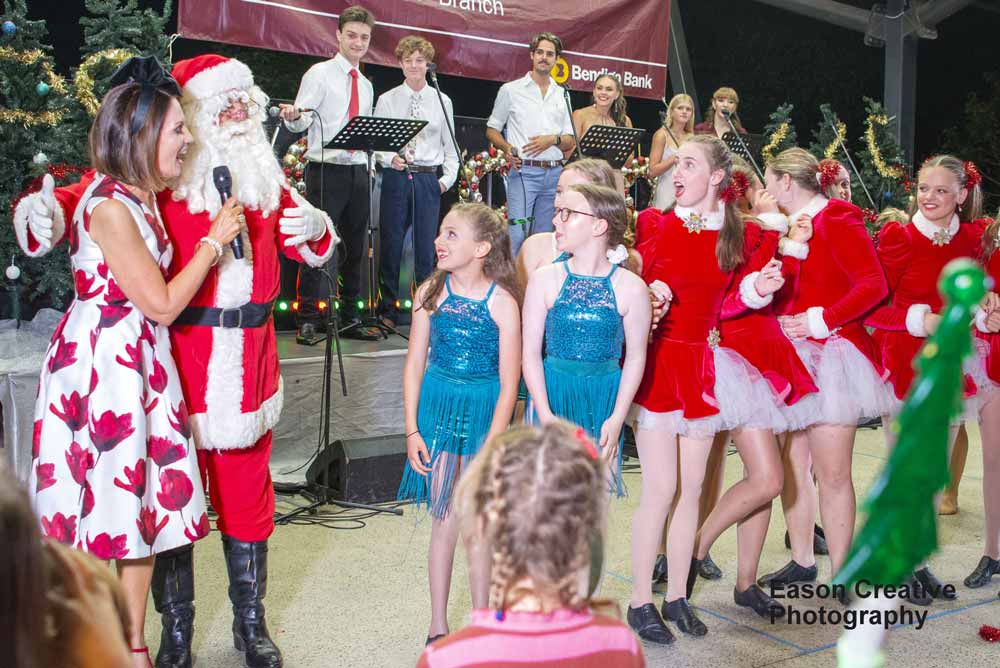 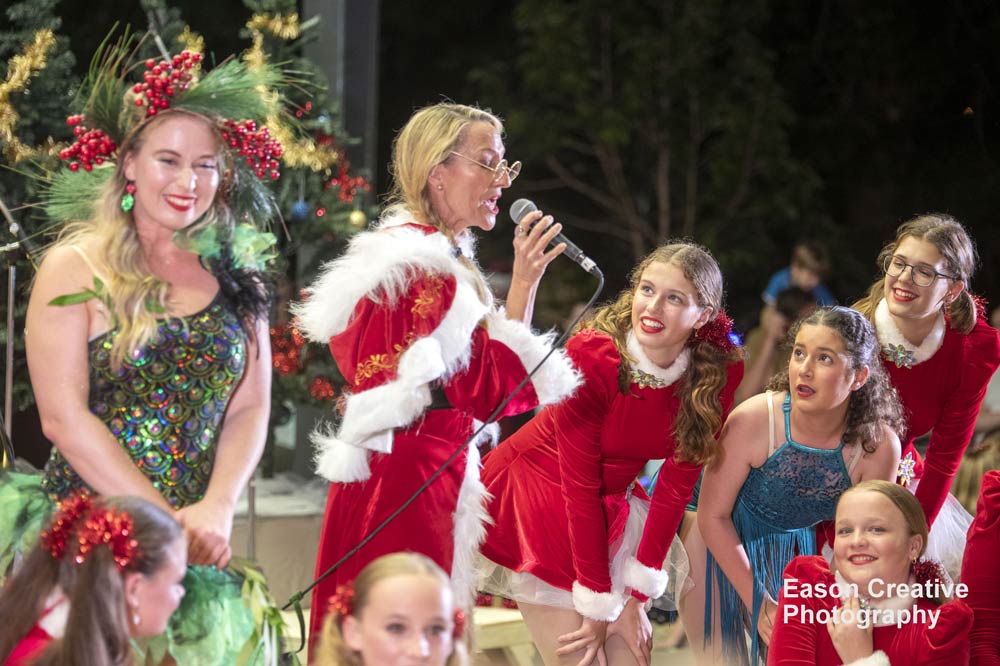 The history of a true community event . . .

Buderim has over the many, many decades, seen a lot of people contribute to the Mountain’s amenity and community spirit through their actions on committees, organising eventsor just lending a helping hand. If all of their names were placed on plaques around the Village, there would be precious little room for anything else!  So most fade into the past. Fortunately, some of their contributions forge ahead when other take the reins and this is the case with the Carols.

This  event has been running for over 20 years. At first held by local businesses through The Buderim Chamber of Commerce (now defunct), it was picked up by a handful of private Buderim residents with St. Marks Church for almost a decade, before being handled by  the Buderim War Memorial Community Association (BWMCA). The Carols were originally held in Wirreanda Park, but outgrew the capacity under the giant fig trees. The Buderim Mountain School Oval became the new venue and remained so, until a splendid new facility was built in the new Buderim Village Park. Originally candles were sold for use at the event, but this was deemed too dangerous in the changing face of community expectations.

Being an outside event in Summer, the weather has always been a concern for the Buderim Carols. There was a terrible period for 3 years in a row, where the rain washed out the Carols, when the Buderim summers moved from dry to wet.  These days, the new Buderim Village Park and sound shell give some protection to the staging and equipment – although the past few years have seen the Summers turn dry, along with much of Australia. In 2020 COVID-19 decimated community events, but in 2021 it’s back!

The Buderim Community Carols event has come a long way since the original Carols by Candlelight, held under the trees in Wirreanda Park so many years ago. Hopefully with community support, it will be around for many decades to come.

Buderim’s community has been built on volunteer participation, if you are a part of the community, be a part of what makes it great and get involved.