Like we said on the home page, this site is owned and operated by a Buderim family, who has been very much involved in the community since moving here.

Right from the humble beginnings we recognised that Buderim is more than a tourist village and we wanted to create a site, which better represented the spirit of community. Hence www.buderim.com and .com.au site was born over 20 years ago (when people thought a Buderim website was not needed) and remains to this day committed to being 100% pure Buderim.

Initially, much time and money was invested into a unique mapping system, which enabled visitors to click on a link and view the location on an interactive map (sound familiar?), but that all-powerful search engine came out with their awesome Google Maps system a year or so later and that blew us out of the water. So we picked up our code, dusted it off and developed a derivative using the Google API, making our site even better.

Since that time, we have demonstrated unmatched commitment to being on the leading edge for Buderim, by keeping up with technology. The site is mobile device responsive so you can read it on your iphone easily, we maintain a social connection through an active FaceBook Page and keep adding more information as Buderim grows. 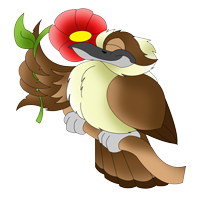 We love our Mountain and our commitment to Buderim’s community is tireless and resolute.

Who is that funky-looking Kookaburra?

That is Buddee our mascot!

Buddee was named by a local resident, who entered our competition to find a moniker for our feathered friend. We chose the kookaburra as our ambassador, because it represents the natural Buderim and can laugh at our urban folly like a true Aussie. 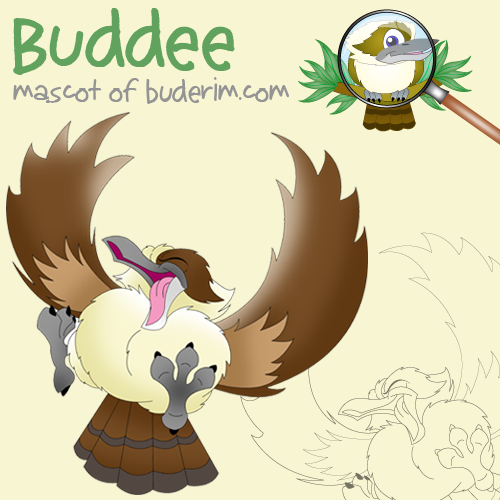 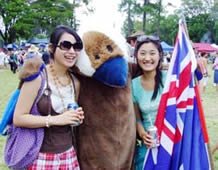 Domesticated animals are nice in your home, but they tend to harass and kill the Tawny Frog-mouths, Blue-tongue Lizards, Possums, Scrub Turkeys and King Parrots that would otherwise frequent your backyard.

In the late ’80’s it was common to see wallabies and scrub turkeys move happily through unfenced homesites across the top of Buderim.

Now sadly, the massive increase in new residents since 2000 and their demand for blockout fences, less trees and domestic animals has ended that era. But, if you take the time to nurture your trees and garden, Buderim’s natural creatures will visit 🙂 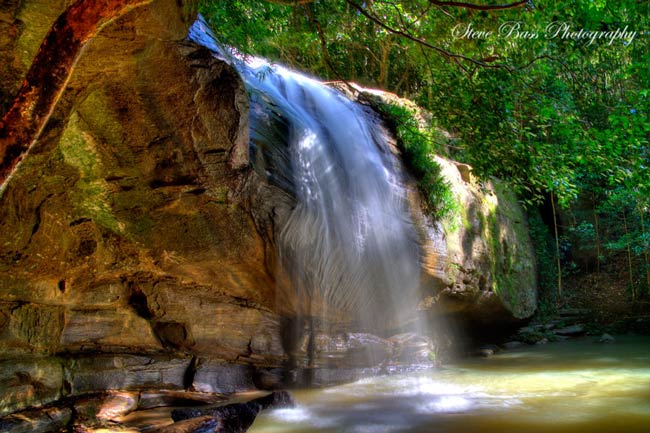 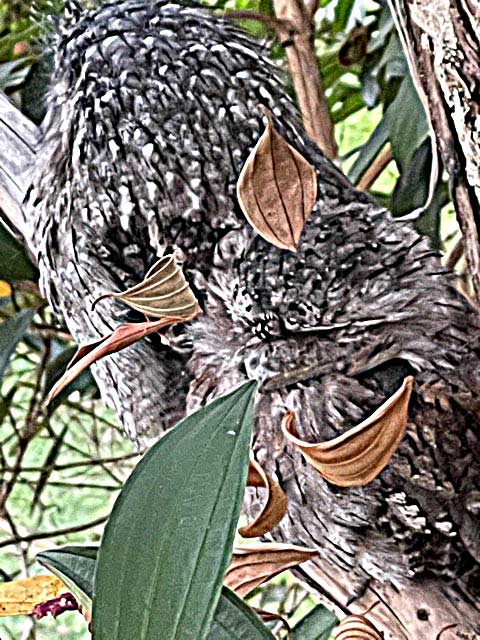 Our site has featured in television shows about The Sunshine Coast as the authoritative Buderim website and our work was recognised by the Buderim Rotarians in a local Vocational Service Award.

We’ve received a lot of congratulatory and enquiry email from visitors and residents.

We derive a lot of pleasure from your feedback and are very grateful when you take the time to tell us about your experiences in Buderim and with our town’s website.

The site is also represented on our Facebook page. Please take a moment to go there and follow us for community information and news 🙂

In 2010 the Community Geographic Domains Authority contacted us to host the all new CGDN domain name buderim.qld.au at our site. We immediately recognised the value of that domain name to the Buderim War Memorial Community Association (BWMCA) and gave them authority by association to work with us.

We donated the entire workings of the original Buderim Web Site, with free hosting to the BWMCA under the buderim.qld.au domain,  Sadly, the new committee of 2022 deemed this to be outside their agenda and have reverted to BWMCA.com.au as their preferred domain. 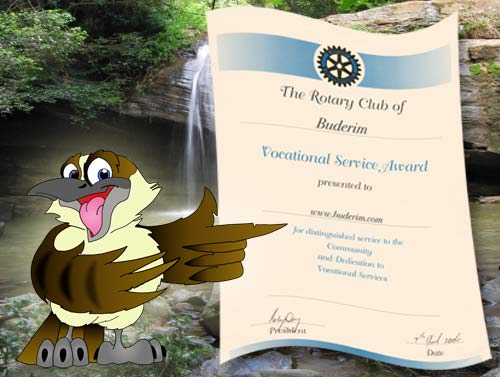 Where to from here?

Buderim Mountain has celebrated 150+ years of settlement and developed into a unique centre of community spirit and lifestyle. Buderim is changing, as is all the Sunshine Coast, we are committed to keep pace and seek to represent our town respectfully and with pride.

Thank you for visiting the Buderim Website, we trust you will enjoy your stay and enjoy Buderim!